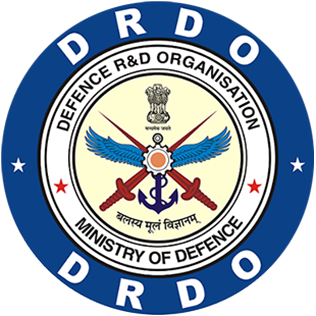 K-1 ballistic missile successfully tested 24 january 2020. This is the second successful trial in the last six days. The missile is capable of carrying nuclear warheads, with a mortal capacity of 3.500km
The K-4 missile was submerged underwater. This missile can also be fired from a submarine. The missile will be deployed on the Arihant-class nuclear submarines. Arihant is an indigenous fake submarine. The Defense Research and Development Organisation(DRDO) has developed the K-4 missile.
What is typical of the K-4 missile
- India is developing two missiles that can attack underwater for the sake of its submarines. K-4 is one of them. The K-4 has a range of firepower of 3500 kilometers, while the second missile has a range of 700 kilometers.
- A missile can carry up to a ton of missiles three meters long.
- The ability to fire a ballistic missile from a submarine is very important. With this, India has now been able to carry out nuclear, air and land and water attacks.
Until now, only the US, Russia, and China had the ability to launch ballistic missiles from submarines. India has now joined the ranks of these countries.
- Prior to deploying the K-4 missile on nuclear submarines, further tests will be carried out by the DRDO. Currently the Indian Navy's INS Arihant, a nuclear submarine, is operating.
Reactions