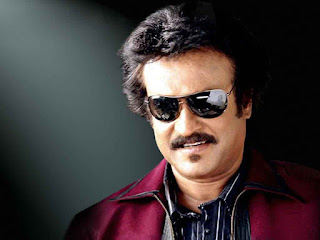 Mumbai: Southern superstar Rajinikanth will soon be appearing on the Discovery Channel's 'Man vs. Wild' event. Last year, Prime Minister Narendra Modi attended the event,  Rajinikanth's episode of 'Man vs. Wild' will be shot in Bandipur National Park in Karnataka. Under the Tiger Conservation Project, the park was established in 1974. During his four decades of career, Rajinikanth is known for his style.
Fans are excited to see him at the show 'Man vs. Wild'. In the words that 'two tigers will be seen', the netizens have expressed their excitement over this episode with Rajinikanth's bear grills. The 'Man vs. Wild' program, which talks about how we can reach the population using natural resources when it is alone in the jungle, has become the favorite of the audience and is broadcast in more than 180 countries.
Reactions