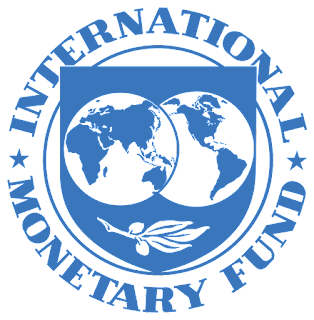 Although the pace of economic development in India has slowed, this situation is temporary and development is likely to come back in the near future, International Monetary Fund chief Kristalina Georgieva said on Friday. The first phase of trade agreements between the United States and China has eased trade tensions.
Apart from that, there have been tax deductions. This is a positive sign, said Kristalina Georgieva. He said that the growth rate of 3.3 per cent was not satisfactory for the global economy. "The pace of economic development is very slow, and aggressive economic policies and constructive reforms are needed," said Kristalina Georgieva.
The International Monetary Fund has projected that India's economic growth rate will be 4.8 percent in 2019-20. We have predicted a slowdown in the growth of big markets like India. But we think that will be temporary. He expects good performance from Indonesia, Vietnam and other countries.
Reactions